Cable television systems had developed in the 1960s without much government oversight or regulation. Companies wanting to expand their services had to use the public right-of-way to string their cables into a community. The City of York was among the first communities both in the Commonwealth and the United States to grant a franchise agreement for operation and development of a cable television system in the city. That first agreement included general standards for customer service by the cable television company. The York City Council approved that agreement by ordinance in 1964—two years before the Federal Communications Commission established rules for all cable television systems. 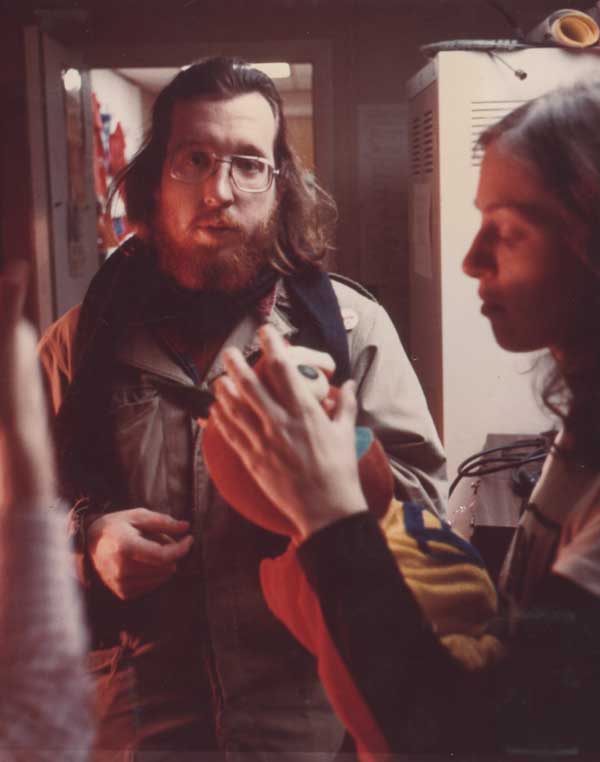 YCAT began with limited broadcast time on a channel that it shared with other programming. A third renewal occurred in 1984 which included the first and, until the latest effort, the only review of the cable television service and operations within the City of York.

That study and report recommended mandated public access channel, specific channels geared toward serving Spanish-speaking residents, channels geared toward actions of Congress and efforts at interactive television. Those changes led to many improvements in cable service, including addition of C-SPAN, an addition of a Spanish channel, and limited mandated hours of community access programming. The City of York remains the only municipality in York County that mandates within its franchise agreement community access and other local origination programming. Springettsbury Township, however, has recently mandated governmental access within its franchise agreement. 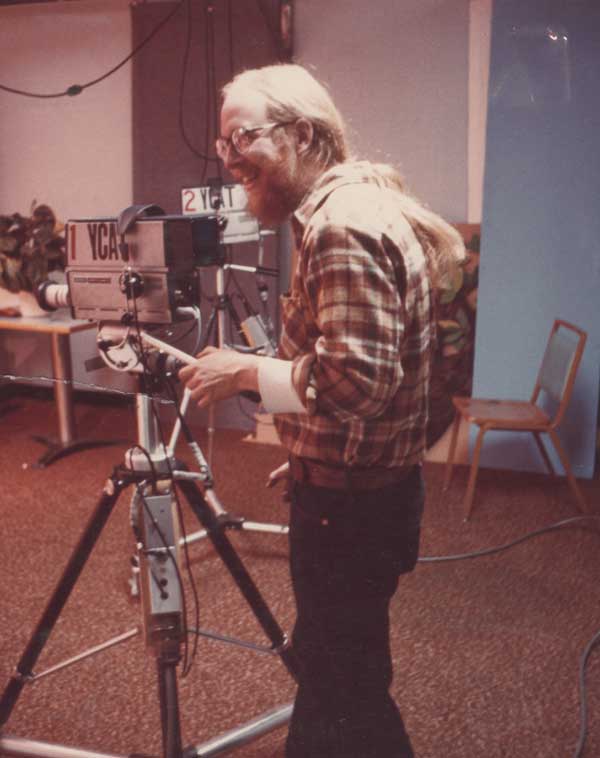 The City of York agreement included specific language in which the company committed to providing quality service in installation, repairs and programming. That agreement also included a requirement that Cable television franchise fees paid to the city increase from 1% in 1984 to the maximum amount allowed by state and federal law of 5% by August 1992.

Prior to 1996, community access shared a channel with other programming. From 1996-2004, the cable company made community access television available on cable channel 16, 24-hours a day, seven days a week. YCAT, Inc., a local volunteer nonprofit organization, oversaw operations of that channel. It largely operated on a budget of less than $10,000 per year, with the company, since 1997, donating between $3,000 to $6,000 yearly and volunteers raising the rest of the funds on their own. During its best years, YCAT raised as much as $22,000 yearly and offered twice-yearly training sessions to members. At its high mark, YCAT had more than 300 paid members. As of 2004, YCAT had slightly more than 100 paid members. 2004 marked the first in a few years that it offered a specific formal training session, although some members have informally provided training to interested members of the public. 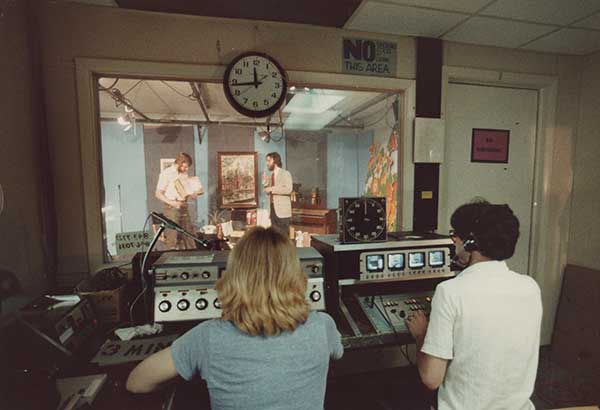 In 1994, the City of York reviewed the cable franchise agreement with Cable TV of York. The agreement remained unchanged from what was approved in 1984. The city, through the franchise, had oversight on the operation of the cable television system which required the company to operate the system in accordance with state-of-the-art technology. Requirements existed for providing good customer service. Significant changes took effect within the cable industry since the 1994 and 1984 renewals, and from 1994 to 2004. Digital cable had begun. The internet and the use of cable modems came into wide use. Cable television programming grew dramatically. Satellite television outlets such as DirecTV and the Dish Network also became widely available, creating competition with cable television companies and definitely affecting franchise fees collected by municipalities.

Susquehanna Communications was founded in 1965 as York Cable Co. and headquartered in York, PA. The privately held company operates advanced networks in six states serving over 230,000 customers. The company name was changed to Susquehanna Communications in 1999, reflecting its change from a provider of traditional cable television to a provider of a variety of advanced, interactive, digital communications products. In 2000, the SusCom brand was introduced for consumer marketing based on its familiar use and high awareness among customers. Today, SusCom ranks among the top 20 cable and broadband companies in the United States.

Initially, television services offered by York Cable Television Co., now known as SusCom, amounted a little more than the NBC, CBS, and ABC network stations that broadcast locally, some network affiliates out of Baltimore or Philadelphia, some public television stations and any independent stations produced locally or offered regionally. The television service expanded as more cable television offerings increased over the years with the start of services such as HBO, Showtime, CNN, the Disney Channel, TBS, Lifetime and ESPN. 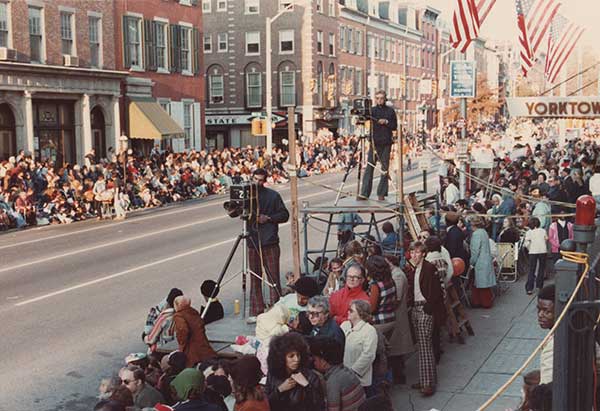 Suscom has invested heavily to keep its technological capability and what it offers to its customers both in the city and the surrounding communities as most up to date as possible. The company has installed broadband and offers digital cable as well as broadband internet service. Today residents can listen to any sort of music they desire, can watch nearly any type of program that interests them, can receive digital and high definition television broadcast, have all sorts of pay-per-view programming and also see various programs produced locally by Suscom professionals or volunteers associated with the local access television station known as York Community Access Television.

WRCT is currently broadcasting on two channels in the York County region, channel 16 and 18. Both channels can be watched live from anywhere in the world via a live stream on WRCT.tv. Program schedules are also available at WRCT.tv l